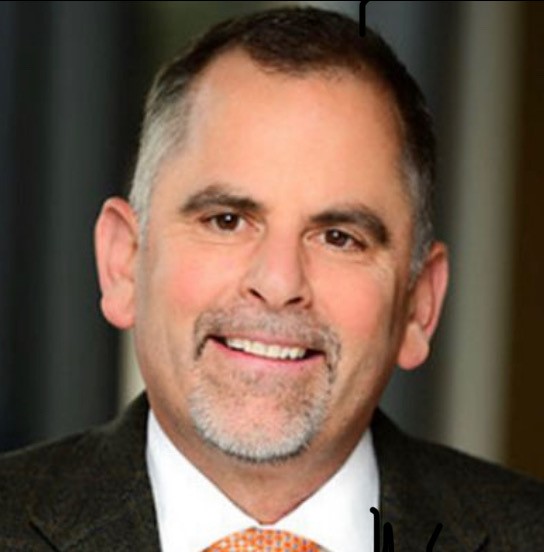 & Industrial. In his new position, his responsibilities will include building and managing the growth of STI’s firestop products in the marine and industrial vertical markets in Canada, USA, Mexico and Caribbean.

Bringing more than 20 years of industry experience to the position, Switzer joined Viega LLC in 2006 as an industrial account manager and marine specialist. From 2009 until 2013, Switzer served as an industrial account manager for Viega’s MidAtlantic region responsible for grassroots industrial growth in Georgia, North Carolina and South Carolina. Switzer was the recipient of the 2010 Viega Top Gun Sales Achievement Award. He went on to manage the Marine Team and most recently was responsible for the Gulf Coast, Upper River Region and Government/Defense business.

Prior to joining Viega, Switzer held positions as a marine account manager for Valve Automation and Controls in San Diego and WO Supply, Inc. in Seattle. He also spent years as a co-owner of a general contracting firm in the SF Bay Area region.

Switzer received his bachelor’s degree in business from De Anza College, along with a marketing certificate from the University of Santa Cruz.

He resides in Vicksburg, MS, with his wife and their two therapy dogs that they trained and volunteer with local organizations.