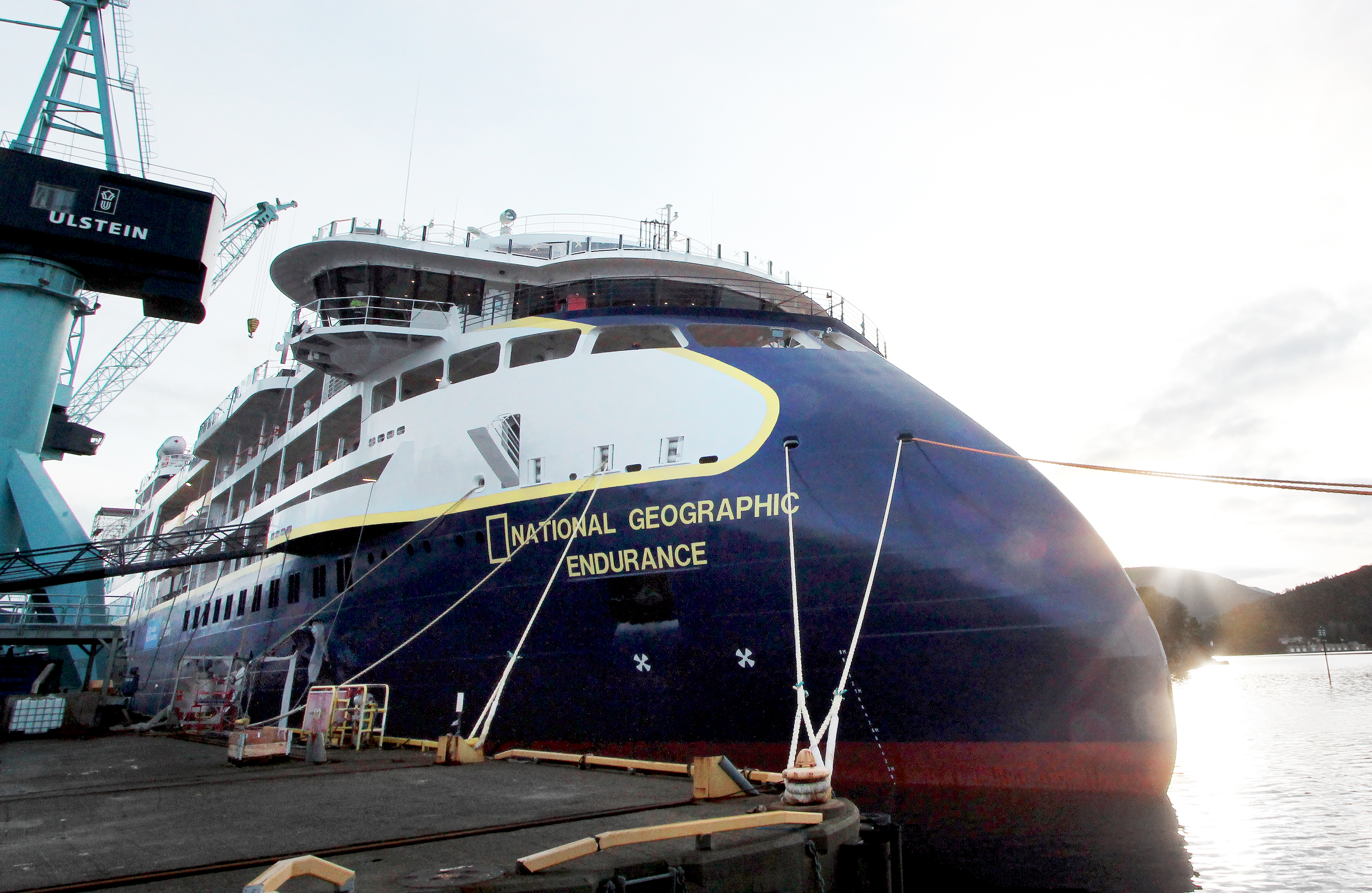 The Ulstein Verft Shipyard is now preparing to deliver the expedition cruise ship National Geographic Endurance to the American cruise line Lindblad Expeditions. This ship will be the first newbuild in Norway to be equipped with STI Marine cable transits, EZ-Path® – supplied by Elpro.

— EZ-Path® is a new and innovative solution, but our customers have been somewhat reluctant to be the first mover to implement the product. Therefore, it is a pleasure to announce that Ulstein Verft is satisfied with their decision to select this transit for newbuild 312, says Ola Staverløkk, Head of Sales and Marketing in Elpro.

Elpro is one of the specialized vendors in the European market who supplies EZ-Path®, and the sole supplier in Norway.

A new generation of cable transits

Staverløkk points out that the number of cables aboard a ship has increased considerably as a consequence of increased digitalization – the greater number of digital solutions you have, the more cables you need. As EZ-Path® accommodates all types and volumes of cables, this cable transit is well adapted to modern ships.

— The cable transits from STI Marine hold DNV GL type approval and A60 classification, meaning that when using EZ-Path®, the installers don’t need to waste time packing cables in order to fireproof them, he relates.

— EZ-Path® is something completely different. The transit is mounted, and then you simply pull the cable through, Moldskred explains.

— With EZ-Path®, we do not have to consider all the work that would otherwise be involved in packing cables in the correct and supplier-specific way, he adds. 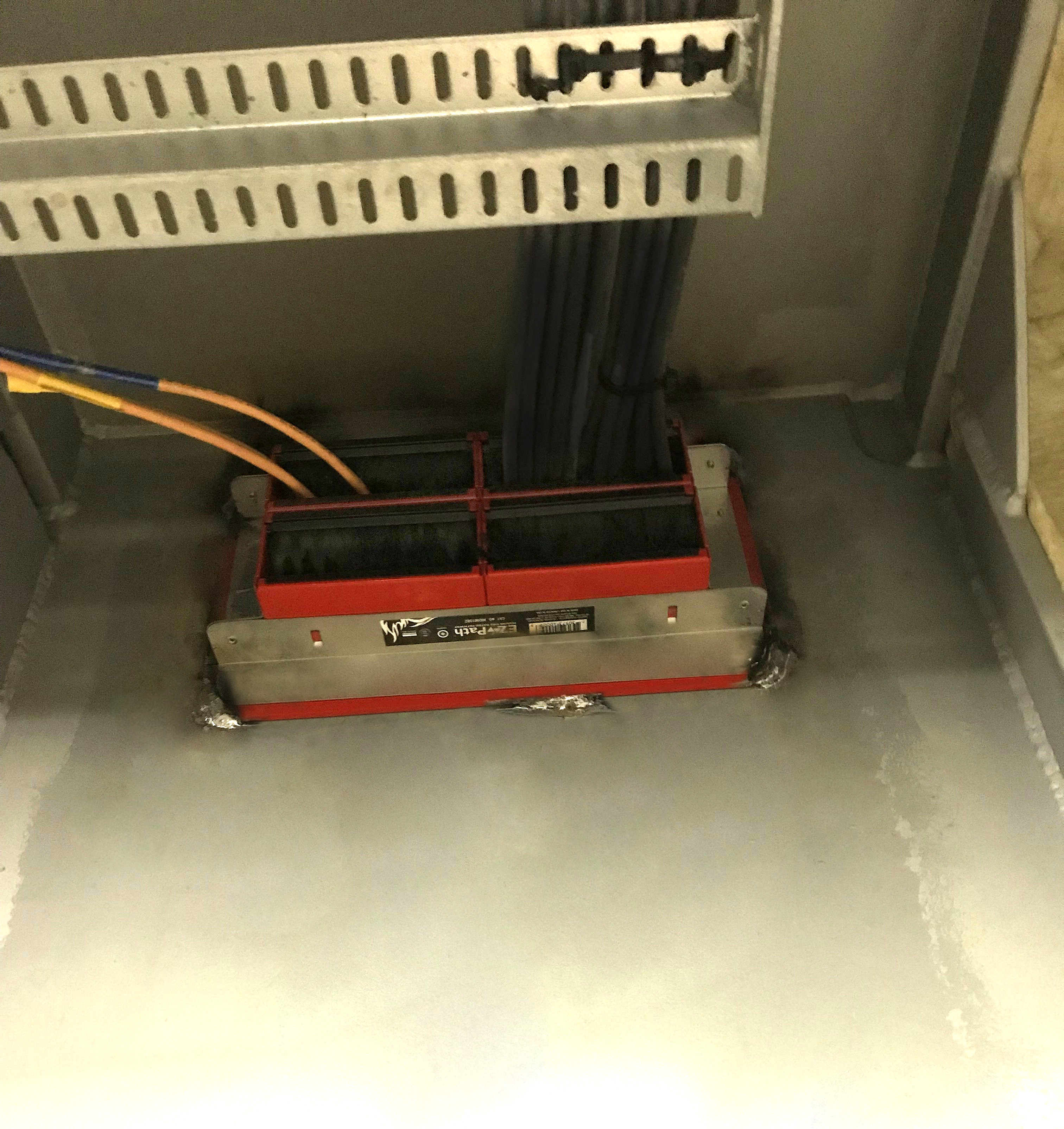 — Even though purchasing EZ-Path® is slightly more expensive than other cable transits, it saves costs during operating time. This will save money in the end, he states.

Moldskred explains that STI Marine cable transits are less expensive to operate because you can simply pull new cables through, as opposed to other solutions, where the packing needs to be dismounted and then reassembled after adding cables.

— As long as there is still spare room for more cables in the transit, the customer may easily pull additional cables through, adds Staverløkk from Elpro. 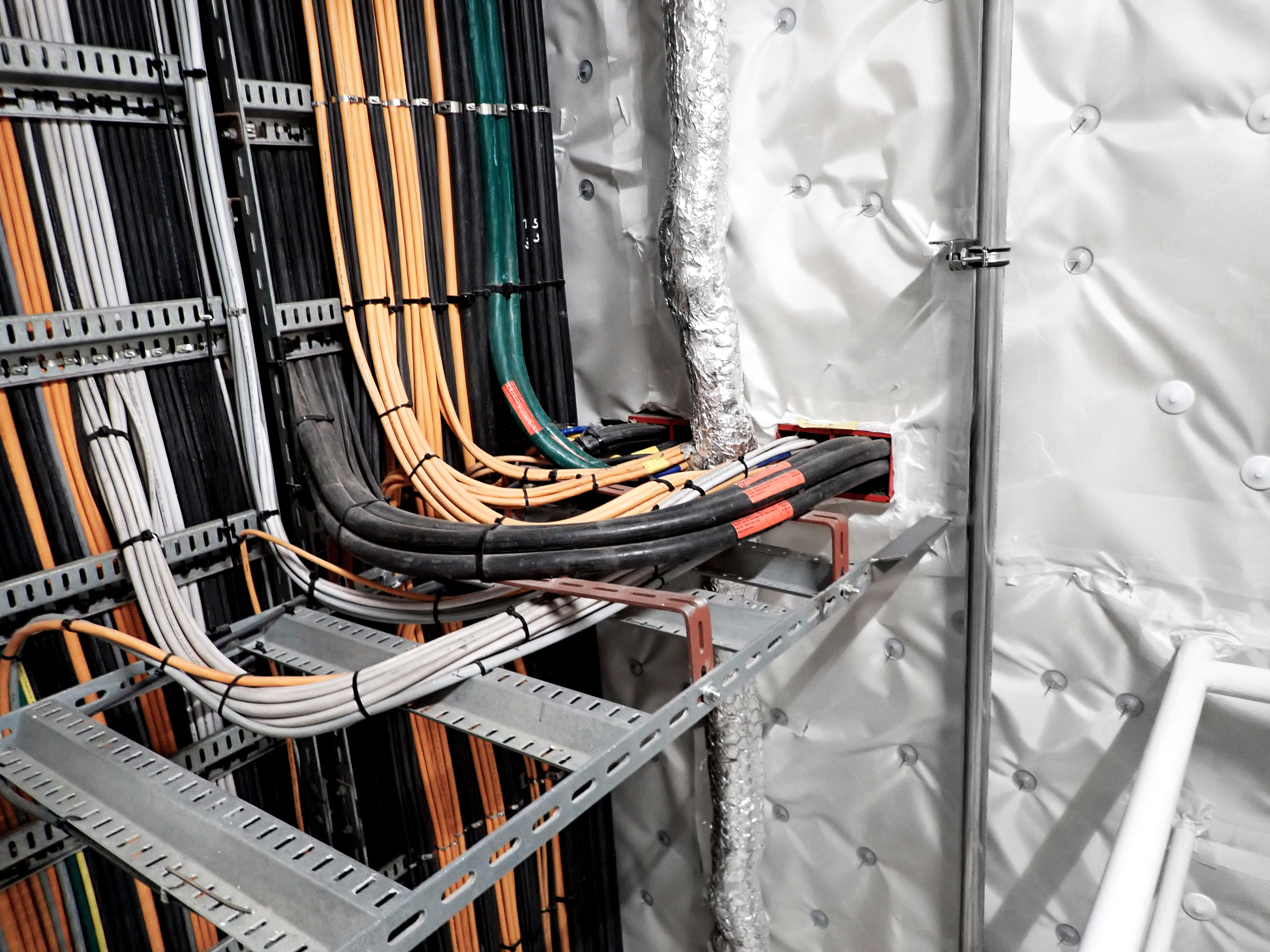 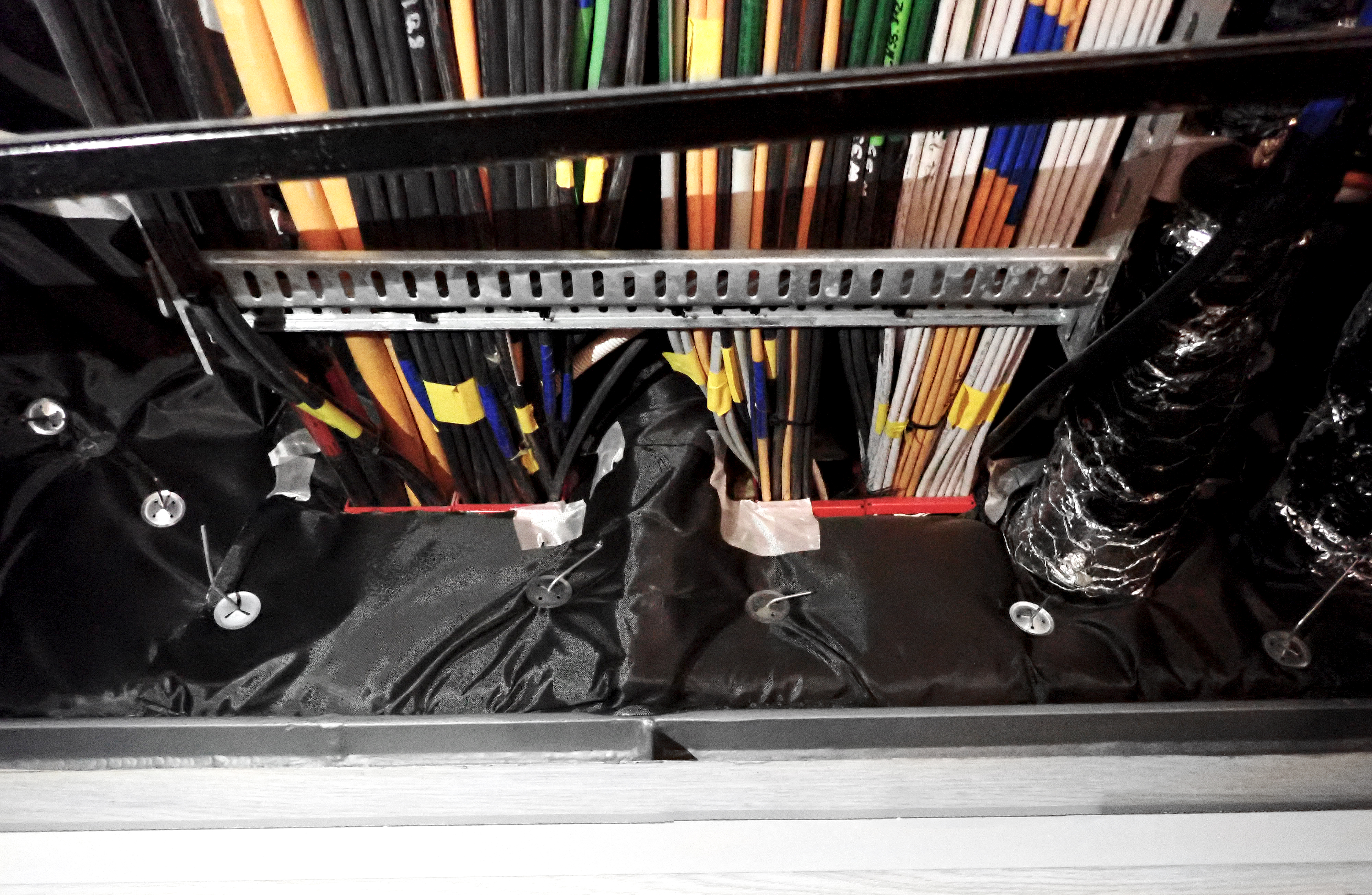 Ulstein and Moldskred are satisfied with the delivery, emphasizing the practical aspect of using a Norwegian supplier.

— Here at Ulstein, we need to adhere to a delivery time, and so we rely on our subcontractors being able to deliver quickly, he explains.

When Ulstein is able to use distributors that are geographically close by, the shipyard finds it easy to keep deadlines.

— Using local subcontractors is a big advantage for us – it means we can acquire spare parts quickly is something were to happen, says Moldskred.

Elpro supplies cable transits to the next project

The expedition cruise ship National Geographic Endurance was built for voyages to the polar regions, and construction of its sister vessel, National Geographic Resolution, is already well underway. The sister ship will also be equipped with STI Marine cable transits – supplied by Elpro.

— We have chosen the same transit on the next ship for two reasons: It saves us money, and it is easier to use than other, comparable solutions, finishes Moldskred.

The sister vessel is due for delivery to the Lindblad cruise line by fall 2021.